Cloudsplitter Press is an independent press founded by Tony Holtzman for the publication of his novels. Its name draws inspiration from the Mohican word "tahawus," meaning "cloudsplitter." Tahawus was the original name of Mount Marcy, the highest of the Adirondack mountains in New York State. The Adirondacks figure prominently in The Bethune Murals and, of course, in the Adirondack Trilogy.

Shortly before my seventy-seventh birthday, I tried to locate a literary agent who would find a traditional publisher to handle the printing, publicity, distribution, and sales of Axton Landing, my first novel. After a few futile months, I concluded that I could be dead before I found one. With a little research I discovered that even if I was lucky enough to find a publisher, more than likely my book would languish without yielding fame or fortune. I also discovered that for very little money, I could transform my manuscript into a real book and have it available on Amazon, which would pay me royalties on sales. It was a no-brainer, and I established Cloudsplitter Press.

The rub was that once the book was in print under the aegis of Cloudsplitter Press, I would have to market it myself. With hundreds of thousands of books for sale on Amazon the competition would be stiff. Fortunately, Axton Landing, which with the next two comprised the Adirondack Trilogy, found a niche in the North Country of New York State. I personally visited a half dozen independent bookstores and other cultural facilities scattered through the area, each of which agreed to purchase approximately ten copies. A few invited me for book signings, and I gave a few readings in the area. Book reviews in local newspapers and magazines also helped sales. My fourth novel, blame, was not about a specific geographical area and I quickly discovered that without this hook, independent bookstores were not eager to carry even a small number of copies. I turned to national advertising for blame and The Bethune Murals, which followed. Cover design, editing, and proofreading were other expenses.

The long and short of it is that Cloudsplitter Press has not made money. But I did not start to write fiction after my retirement as Emeritus Professor of Pediatrics from the Johns Hopkins School of Medicine to make money. My late wife, Barbara Starfield, was also a professor at Hopkins, and we did quite well, I in pediatrics and genetics, and Barbara in pediatrics and health services research. We managed to raise four children who are also doing well.

Although I had not considered writing as a career when I graduated from college, I was interested in journalism and history. A number of factors not least of which was McCarthyism, led me instead to medicine as a safer alternative. I’ve always enjoyed writing, but it was not until I approached retirement that my cumulative personal and professional experiences hinted that, with some imagination, I might have something to say. With the recent publication of The Strange Malady of Alessandro’s Uncle and other stories, I still do. 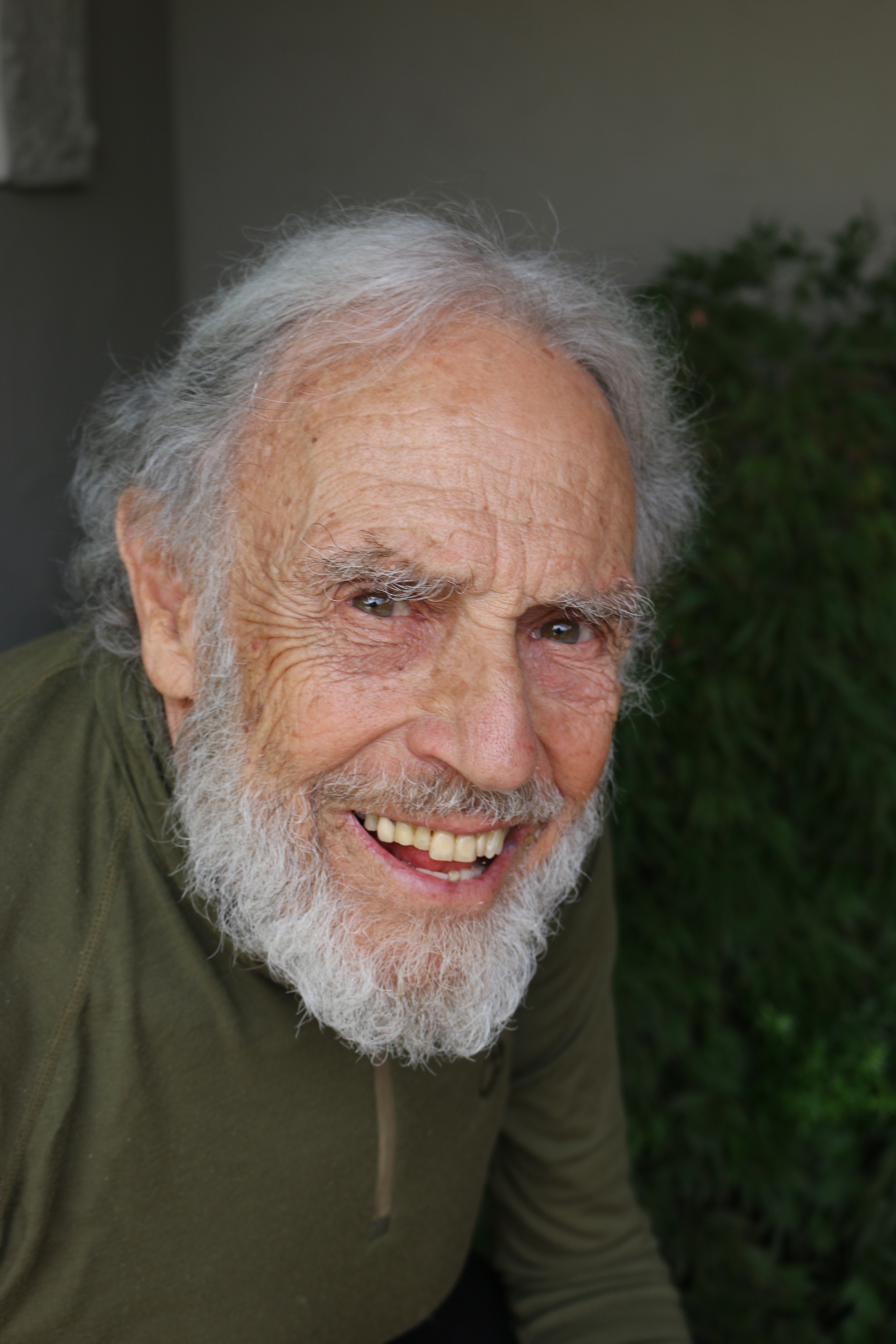